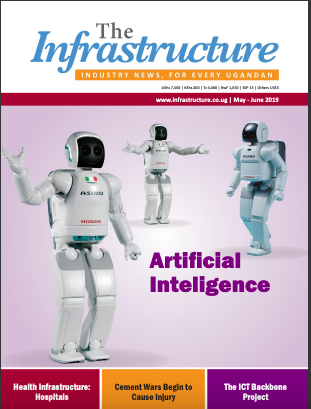 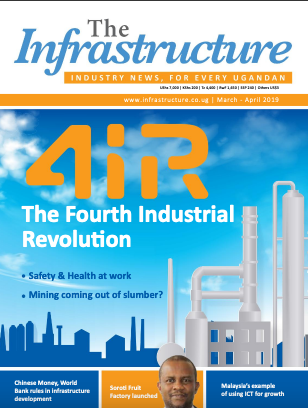 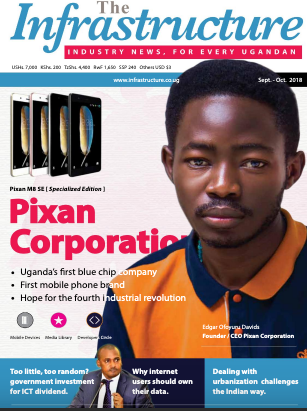 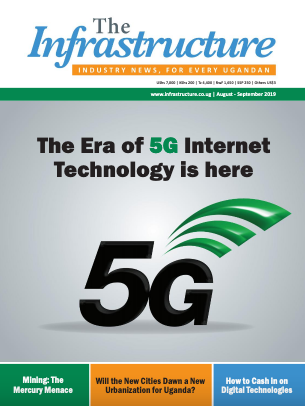 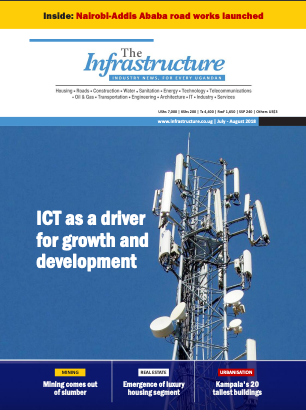 Jeff Bezos, the chief executive officer of Amazon and the world’s richest man, has invested US$30 million to a Ugandan linked start up, through his Bezos Expeditions,  becoming one of the first top global tech investors to take interest in Africa tech start-up market. This development is widely seen as a nod to the continent’s fast growing tech ecosystem.

With this investment, Chipper Cash joins the list of over 20 tech start-ups that Bezos Expeditions has invested in. They include Uber, AirBnB, Twitter, Business Insider,  WhyLabs, among other.

Operating out of Nairobi, Kenya, Chipper Cash was founded by Ugandan Ham Serunjogi and Ghanaian Maijid Moujaled in 2018.

Chipper Cash is a peer to peer cross border money transfer company currently operating in 8 countries including Uganda, Kenya, Tanzania, Rwanda, Ghana, South Africa and Nigeria. The company plans to expand to other countries in the region in the coming months.

A fast growing establishment, Chipper Cash last June hit the US$100 million in transfers per month mark. It currently boasts 80,000 transactions daily, with 3 million users, 10,000 of whom are new daily users.

Serunjogi said his firm’s new offering will enable users to invest in cryptocurrencies as well as  buy and sell stocks in the US markets.

Top US names like former vice president, Al Gore; Tennis ace Serena Williams and Mark Zuckerberg’s wife through her Chan Zuckerberg Initiative are already investors in Andela, a software engineering network outfit with a presence in a number of African countries.

Commentary: Why Uganda needs to up her conversations on the 4th Industrial Revolution

Global innovations Index 2019 to be released: Will Uganda’s status improve?